Give back this festive season by purchasing fairly traded wine

Healthcare and safety of employees a top priority

On Saturday 24 February Stellar Judo Club hosted the West Coast Judo Open in Vredendal. Teams from the Cape Winelands, Mamre, Saldanha, Piketberg, George, Vredenburg, Bellville and Vredendal competed in the competition. This was the first time the West Coast Open was held in Vredendal, and a first for Stellar Foundation’s Judo Club as hosts.

According to Gert Loubser, chairperson of the Stellar Judo Club, SET spokesperson and Stellar liaison officer, there weren’t as many participants as they expected, but those that did compete were absolutely great.

“I must say it was a fantastic, wonderful day. The members of Stellar Judo Club did very well and I see a lot of potential. I am extremely proud of all the children that were here,” says Gert.

Those that were at the competition will agree that it was worth all the effort and stress and according to Gert they have received a lot of compliments for the way they hosted the competition.

Stellar Foundation’s Judo Club was established on 14 February 2015. The team has grown immensely and continues to reach new heights. In 2015, before the club was a reality, judo was an unknown sport to the children of the community, but it was something new they could get involved in. According to Gert Loubser, coordinator of Stellar Foundation’s sport teams, the children that take part in judo become more independent, improving their discipline and nurturing their talent in the process.

“I just want to congratulate the members of the team that competed today and tell them that I am proud of them, but it only gets harder from here! We have a few new members that joined our team that also had excellent performances. I also want to add that perseverance brings success!” says Owen Palm, the coach of Stellar Judo.

Gert and Stellar Judo Club would like to thank their sponsors for their role in the day’s success. Coca Cola sponsored a music truck that was parked outside the hall where the competition took place. According to Gert, Coca Cola worked fantastically!

“Everyone’s feet started moving when they heard the music, and they all said they haven’t experienced something like this at a judo competition!” said Gert.

“Thank you to everyone that came all the way to compete in the competition. We really had a successful day and that is down to everyone’s support,” says Gert, adding that with a proud heart he can say that their first function in the Matzikama region was a huge success.

For more photos and to watch the video about the West Coast Open, visit Stellar Foundation’s Facebook-page (@StellarFound). 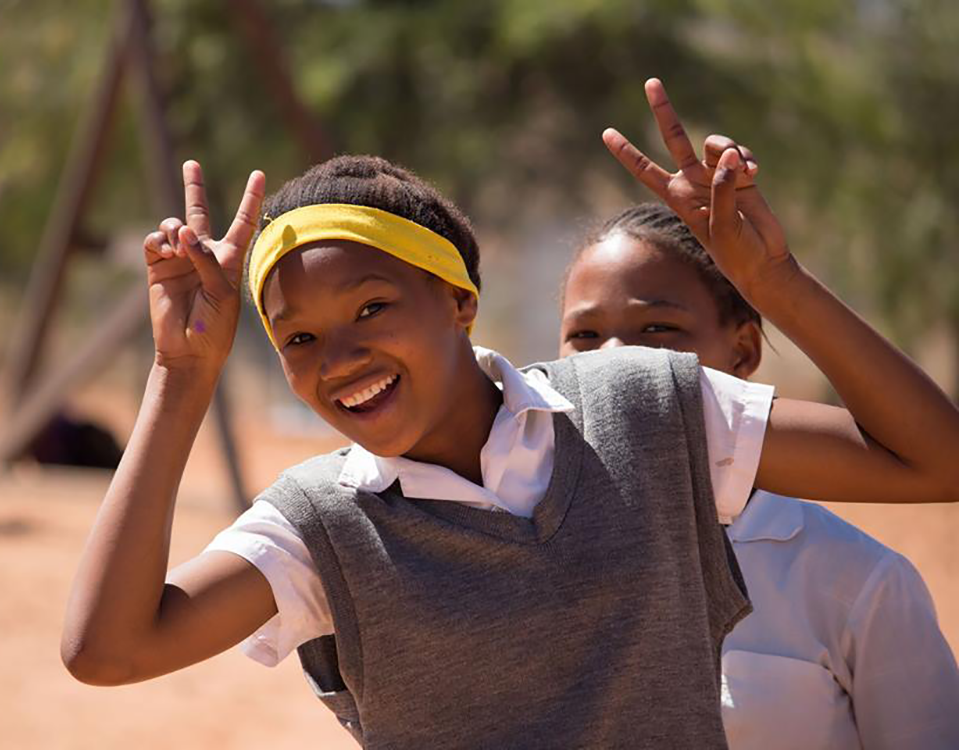 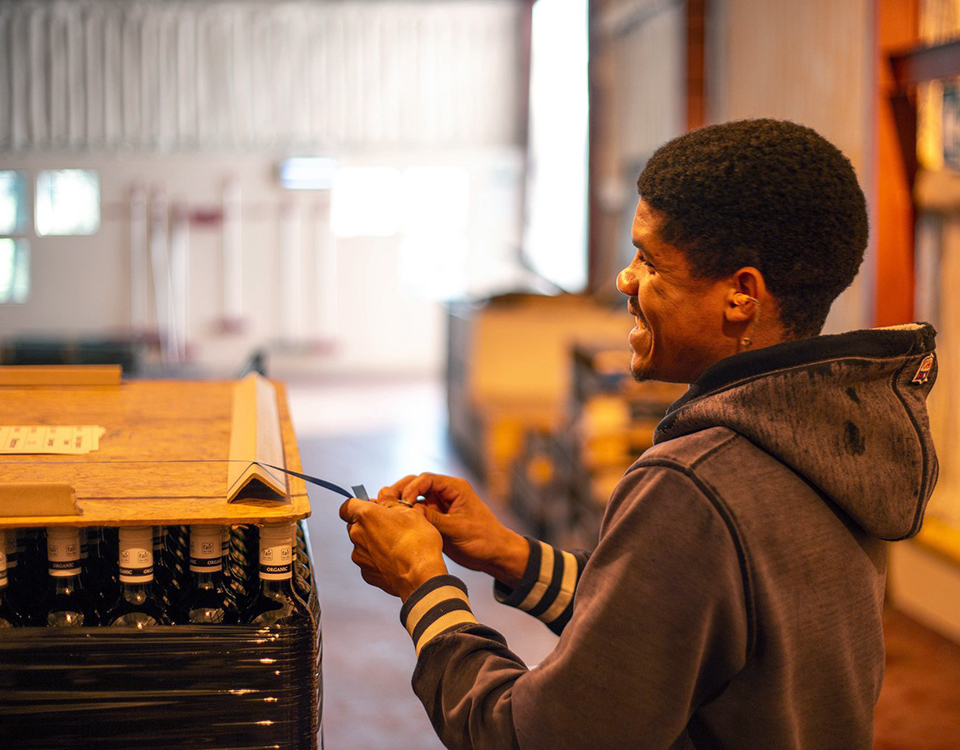 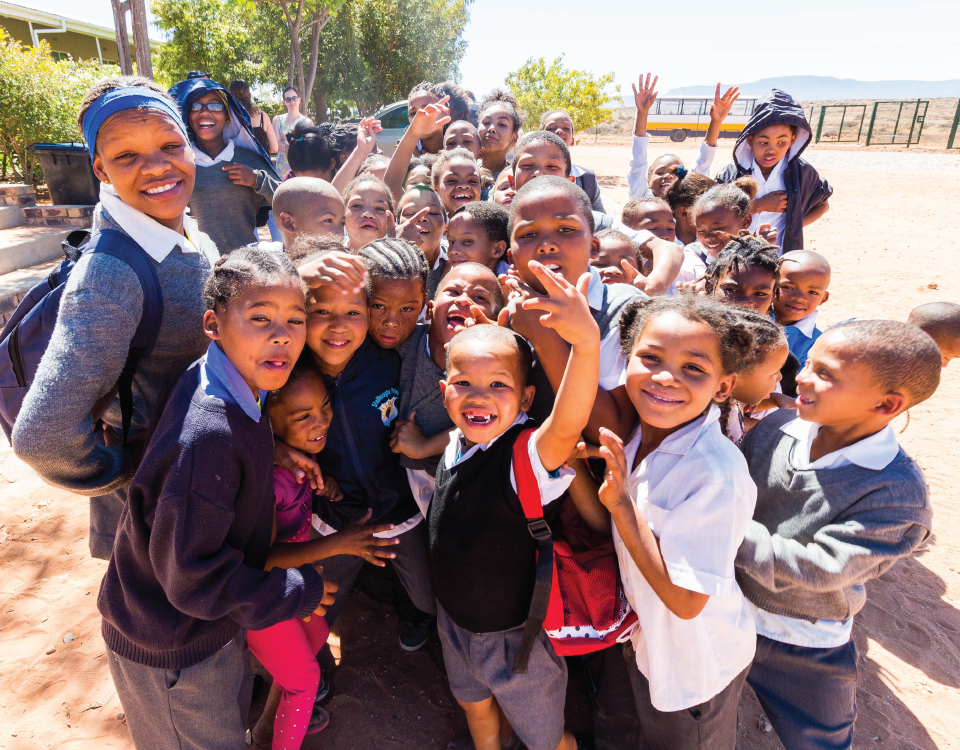